Hazardous materials are dangerous, everyone knows that.

But often, our lack of knowledge about how to assess and handle them makes them more costly and dangerous.

Asbestos in particular, is surrounded by a tremendous amount of misinformation on the internet or through word of mouth. Asbestos and lead are regulated by a variety of agencies like the EPA, OSHA, and local air quality or air pollution districts. Different laws come int play with residential and commercial properties.

Hazardous material is different in nearly every situation. MESS typically will give free estimates, and can always answer your questions on the phone. 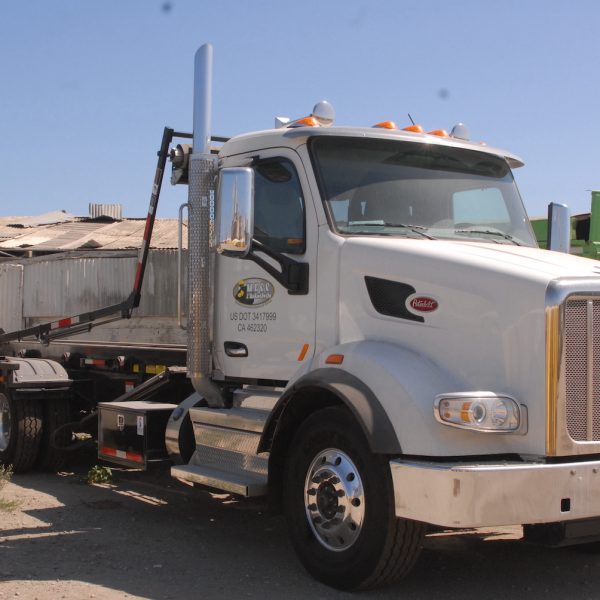 What's the difference between Mold and Mildew?

Mildew refers to certain kinds of mold or fungus.  The term mildew is often used generically to refer to mold growth, usually with a flat growth habit. Molds include all species of microscopic fungi that grow in the form of multicellular filaments, called hyphae.  Molds can thrive on any organic matter, including clothing, leather, paper, and the ceilings, walls and floors of homes with moisture management problems. Mildew often lives on shower walls, windowsills, and other places where moisture levels are high. There are many species of molds. In unaired places, such as basements, they can produce a strong musty odor.

Is Mold Regulated in California?

Currently, there are limited regulations regarding mold and moisture in California. The California housing code lists both mold and dampness as conditions of substandard housing that the owner must remediate if cited by a code enforcer. Regulations on moisture and mold in the workplace are enforced by Cal/OSHA.

The following areas are not currently regulated

Science-based exposure limits for indoor molds cannot be established at this time, and none exist in California.

Does OHSA regulate lead?
According to the US Centers for Diease Control and Prevention and the World Health Organization, a blood lead level of 10 μg/dL or above is a cause for concern. However there is no threshold value below which lead exposure can be considered safe.
How do you dispose and recycle your demolition material?

How can I tell if something in my home has asbestos?

The short answer is: you can’t. Asbestos fibers are microscopic, they can only be seen under powerful microscopes. While certain material in homes in more likely than others to contain asbestos, without a microscope you can only speculate. If you have reason to suspect asbestos in your home, you should consider hiring a professional testing service to have your home assessed. While many families try and save money with home testing kits, they are a poor indicator for a few reasons. Professional inspectors will take multiple samples of material. Often a single sample may not contain asbestos, but another one will. You should also consider the likelihood that if one material in your home contains asbestos, other materials may as well.

My home was build after the 1980's, there's probably no asbestos in anything right?
This is a major myth about asbestos. Contrary to popular belief, asbestos has never been banned in the United States. While Congress has made several attempts to ban asbestos in construction material, none of them have succeed. Asbestos has been banned from certain products, such as paper and insulation. But it is still present in a considerable amount of construction material.
Where is asbestos likely to be found in my home?

Common asbestos containing material (ACM) in homes are spray on acoustic ceilings (aka popcorn ceilings) vinyl floor tile, linoleum, joint compound in drywall, paper wrapping on pipes or HVAC ducts, or thermal insulation. Homes built prior to the 1980’s may have even more ACM material in them.

Can I remove asbestos myself?
As a homeowner, you can legally handle asbestos in your own home. Many homeowners treat asbestos as a DIY project to save money. This is a big mistake. They often will not wear personal protective equipment, only cheap respirators they buy at a local hardware store. Homeowners will rarely use containment structures, negative pressure, or any of the industry standards that professional abatement companies use. MESS invests considerable resources to train their workers and provide them with proper equipment to keep them safe. Remember, your families health is not the area to try and save money.
Can I take asbestos to a dump? Can I put it in my trash can? 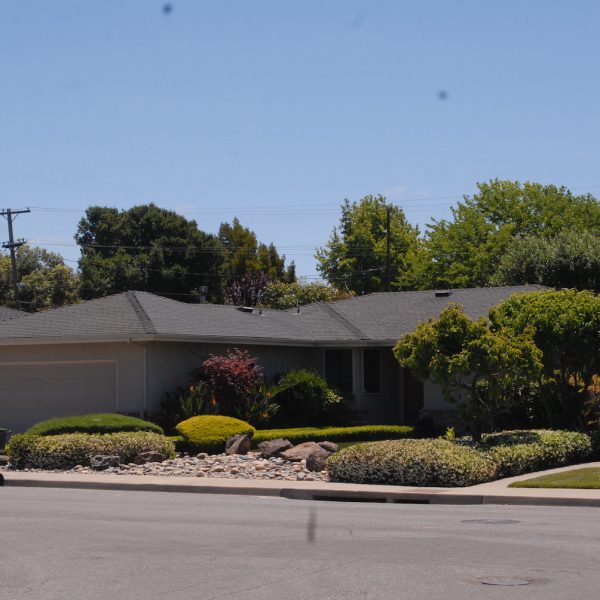 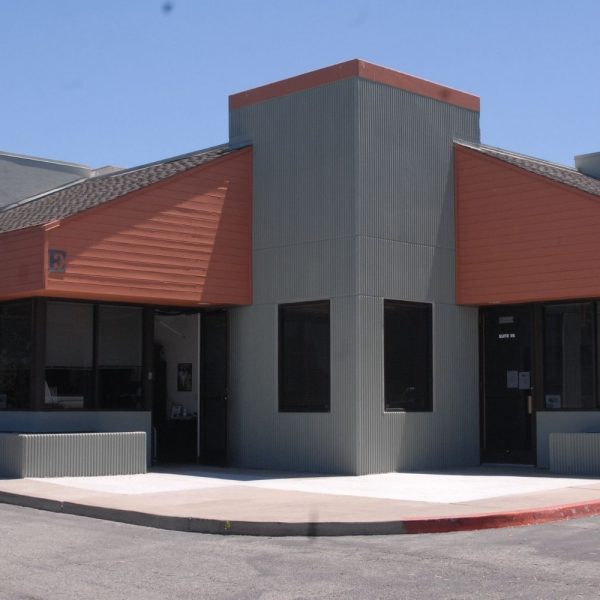 When should I test my property for asbestos?
The EPA requires a hazardous material survey on any commercial structure, prior to any demolition or remodel. This includes residential structures that are used for commercial purposes. These tests must be performed by licensed inspectors.
Can my maintenance staff remove asbestos?

No. Asbestos is hazardous waste and highly regulated. In order to remove asbestos, you must have a special contractors license and be licensed with the Department of Occupational Safety and Health (DOSH). Additionally, any worker who handles asbestos must complete state approved training programs.

What if there are only very small amounts of asbestos?
Asbestos in any amount greater than 100 square feet of material with 0.1% or higher of asbestos in the total scope of the project requires a DOSH licensed company to perform the work.
Contractors
Is abestos present in less than 1% still hazardous?

Yes. Most testing companies use a method known as “bulk sampling” to take initial asbestos tests. Bulk sampling (also known as PLM sampling) is limited in that it cannot detect asbestos in amounts smaller than 1%. In these cases, testing results will show “<1%” to indicate that asbestos is present but in small amounts.

However, OSHA still considers <1% hazardous, meaning it must be handled by certified asbestos workers using the correct means and methods.

Does all the hazardous material need to be removed from my commercial project?

In most cases, you only need to remove material that you will be disturbing during the project. This is why it’s helpful to outline the scope of the project to your abatement bidders so that we can give you the most accurate quote.

What kind of information do I need to provide to an abatement team to bid my project?

If you do not have a survey for your commercial project, you must treat all material as hazardous. Contractors should have a survey to provide to their abatement bidders, but that’s not enough. Contractors need to specify what material they want removed in the project. 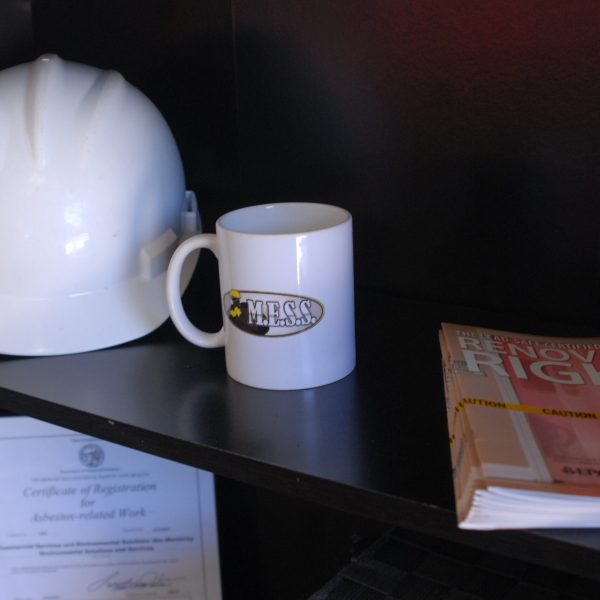 Speak With an Expert

We would love to hear from you. Please fill out the form below and we will get in touch with you as quickly as we can.